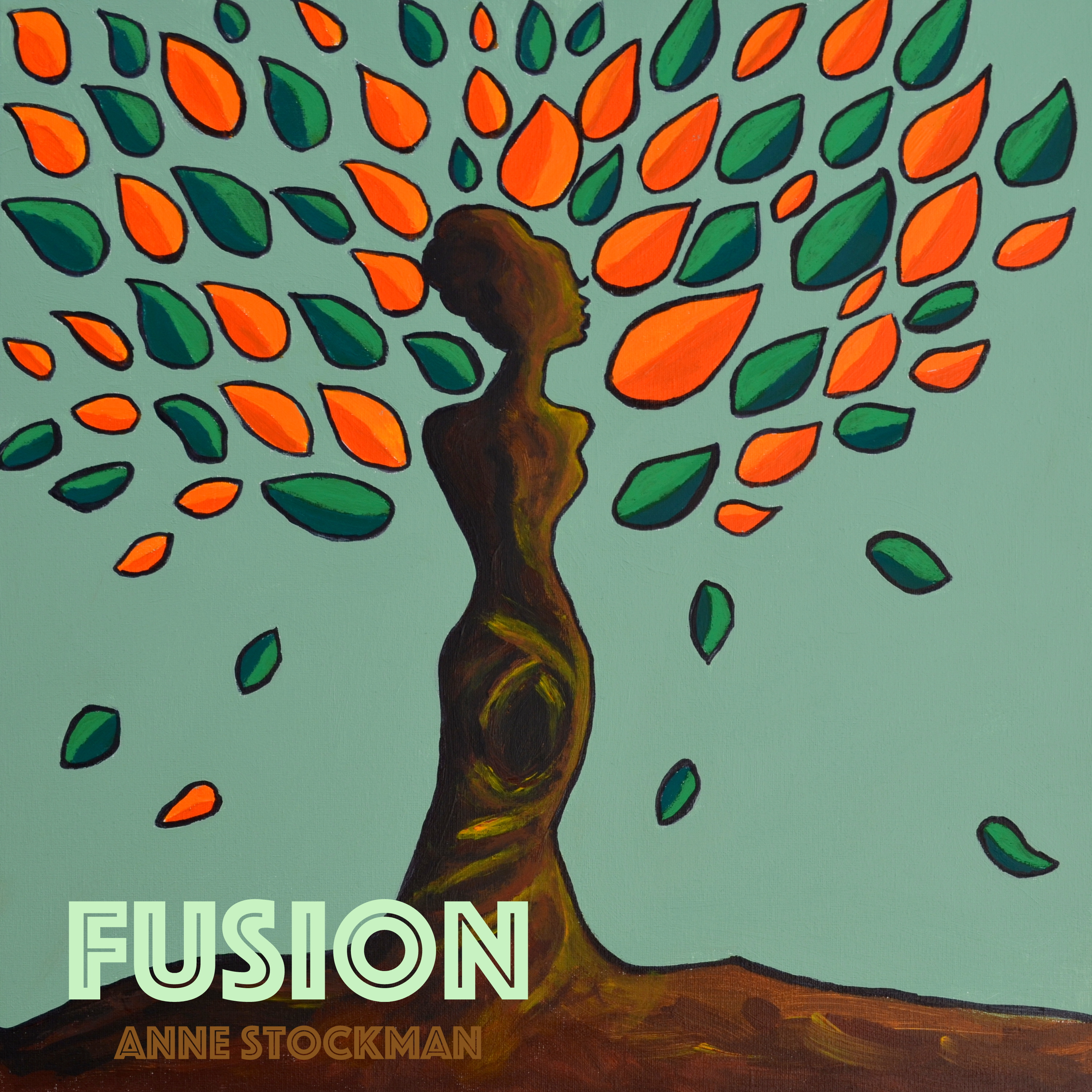 He lives in Norway and she in the Netherlands and they have never met each other in real life but they have a connection..
Harvey Gold makes his own music and asked Anne Stockman more than one year ago if she was interested in writing vocals and lyrics for a song.
Robert Glasper inspires them both, and Harvey heard Anne’s cover of Robert Glasper song “Calls” on YouTube and sent her a message.
They worked together on the song “Consumption” without seeing each other. He sent her the instrumental track and she recorded the vocals in Tilburg.
They released their first song “Consumption” on July 2014 and now they release their second song “Something like this”.
The song is about the musical connection between Anne & Harvey and something about the love that Harvey Gold has for Camels.